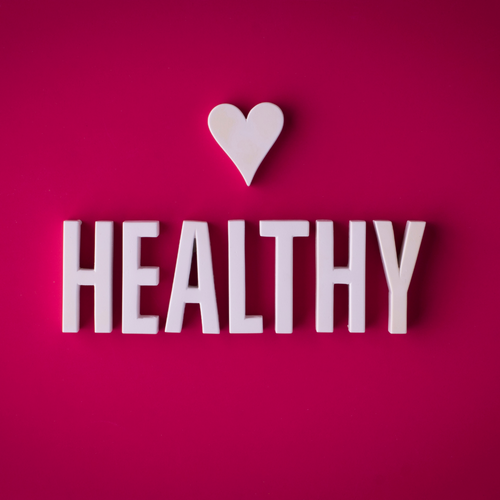 Although shoppers obtain information on health and nutrition from various outlets, approximately half of American shoppers use food labels, which serve as a primary medium for delivering nutrition information. Qualified health claims provide consumers with a valuable opportunity to learn about new or evolving relationships between diet and disease and develop an awareness of the health benefits of common foods to improve their buying and consumption habits. However, suppose shoppers are unable to differentiate between the claims properly. In that case, they could not make adequately informed decisions regarding the possibility that a food will have the health advantage claimed (Berhaupt-Glickstein & Hallman, 2017).

It has been estimated that health claims and labeling caused the increased consumption of high-fiber cereals by 2 million more households between 1985-1987 (Hasler, 2008). There is a significant scientific consensus based on a high level of scientific evidence that high levels of fiber intake and, in particular, the consumption of whole grains is correlated with a considerably lower prevalence of Coronary Heart Disease (CHD). This makes the health claim that food containing high levels of fiber and meeting the standards below is heart-healthy, an FDA-approved 'A' level health claim (Anderson et al., 2009).

The following is the preapproved authorized health claim regarding fiber and CHD.

Requirements for using these claims:

However, assuming the presence of high fiber makes a food likely to cause a decreased risk of CHD without examining the effects of other ingredients would be unwise. For example, if a Cheerios label meets the criteria above but has a great deal of added sugar, what is the sugar consumption's effect on CHD risk? A systematic review and meta-analysis of randomized controlled trials by Morenga et al. (2014) reveal that higher sugar intakes caused increased triglycerides, total and LDL cholesterol, and blood pressure. It is well known that hyperlipidemia and hypertension are correlated with CHD. Sugar consumption tends to be a predisposing factor for CHD through inflammatory, thrombotic, oxidative, and hormonal pathways. Sugar consumption is also a precipitating factor via increased demand for myocardial oxygen, activation of the cardiac sympathetic nerve, and the adhesiveness of platelets. Many lines of evidence correlate added sugars as etiologic in CHD (Dinicolantonio, Lucan, & O’keefe, 2015). Conflicting ingredients can essentially reverse the beneficial effects of the other ingredient. Clinicians need to be aware of the current scientific evidence and consensus on food claims while at the same time educating patients on how to read a food label for other conflicting ingredients. So if a food claims to be heart-healthy and meets the above criteria without the presence of conflicting ingredients, then the claim is evidenced. However, if there are additional added sugars, for example, then the claim that the product is heart-healthy is unsubstantiated. Therefore, more regulation by the FDA is needed to ensure that certain conflicting ingredients, such as added sugar, are not in a product with an authorized health claim.

FDA Reader. (2018). Authorized Health Claims You Can Use On Your Label. Retrieved January 9, 2021, from https://kazoo-polygon-mbxl.squarespace.com/blog/2018/12/17/pre-approved-health-claims-you-can-use-on-your-label#anchor-soluble-fiber-and